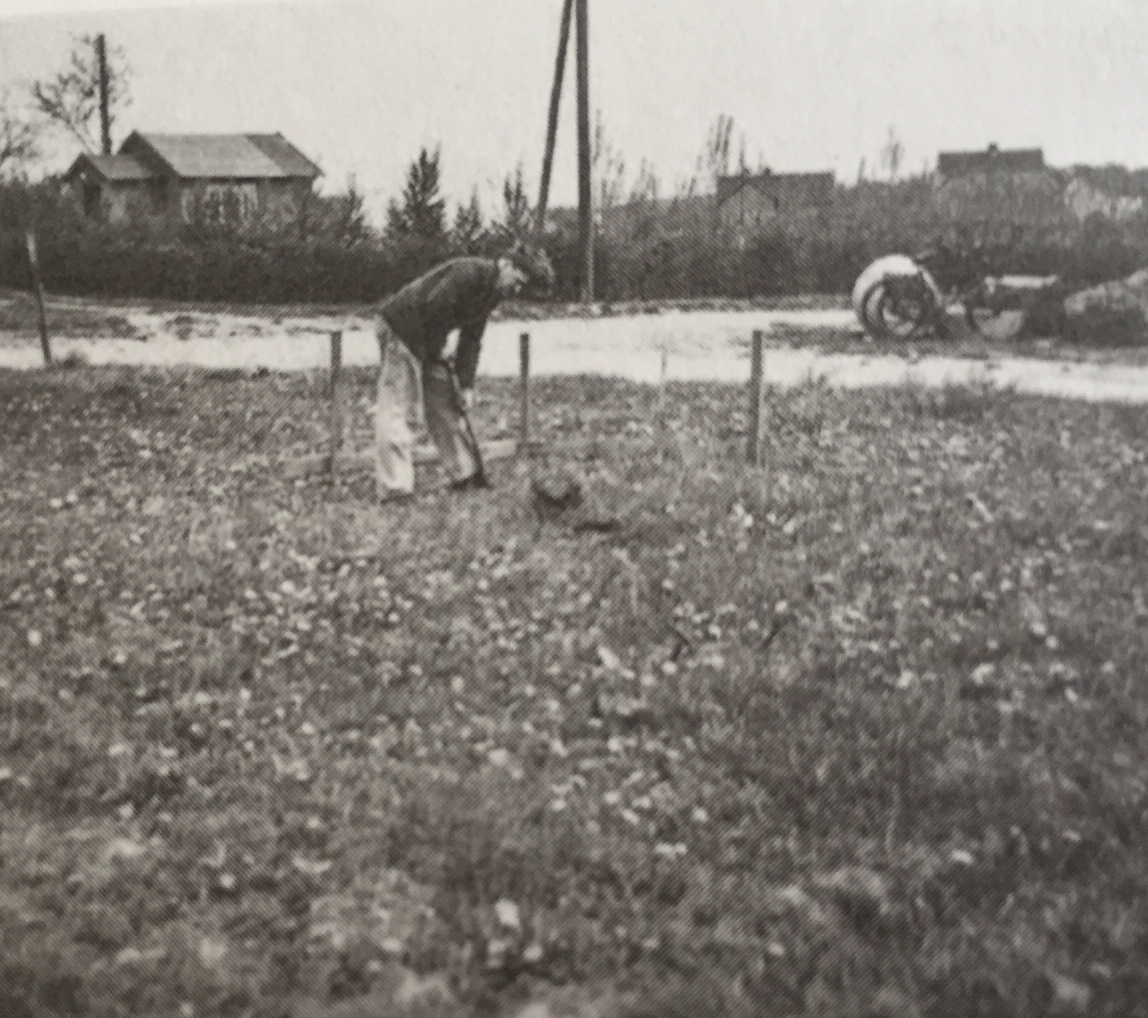 They had both worked closely with Knud Villadsen, whose workshop was also located in Lillerød but unfortunately burned down. 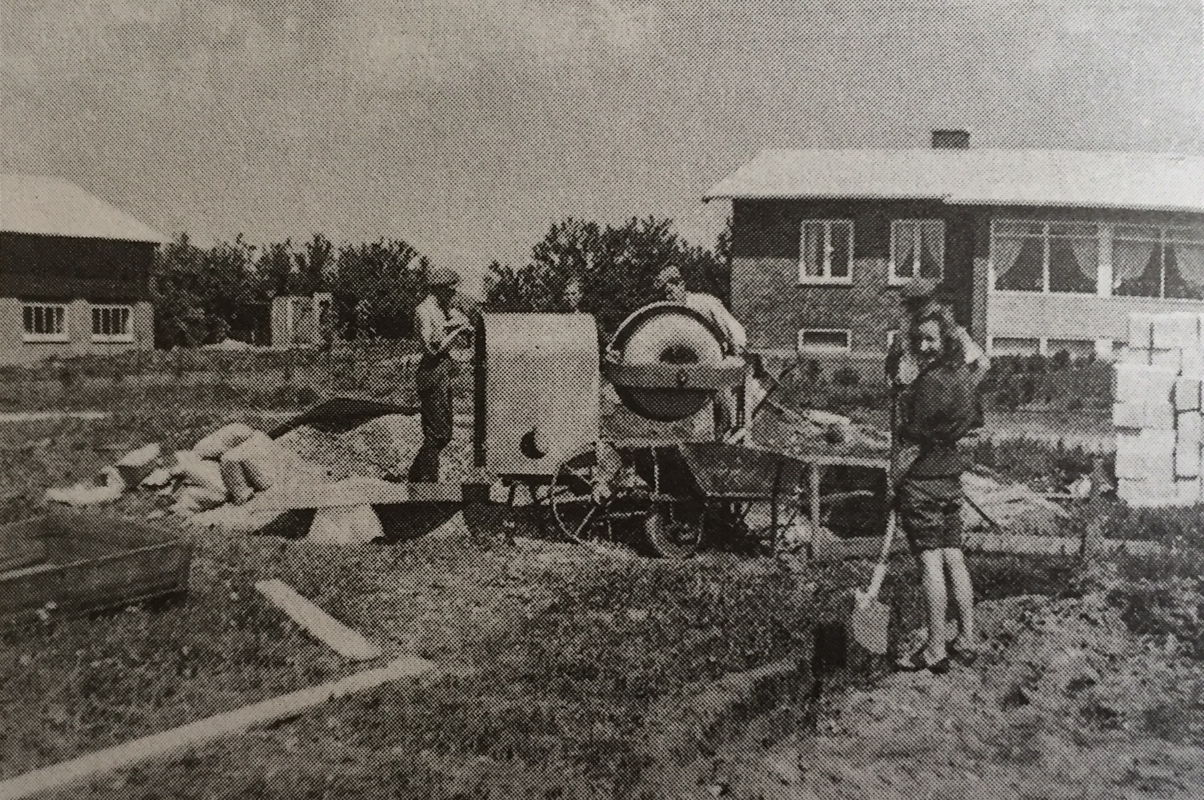 Upon the sad event Knud Villadsen moved to Sweden, and the brothers Pedersen saw the opportunity to start a new workshop amidst the post 2nd World War flourishing golden age of Danish Modern. 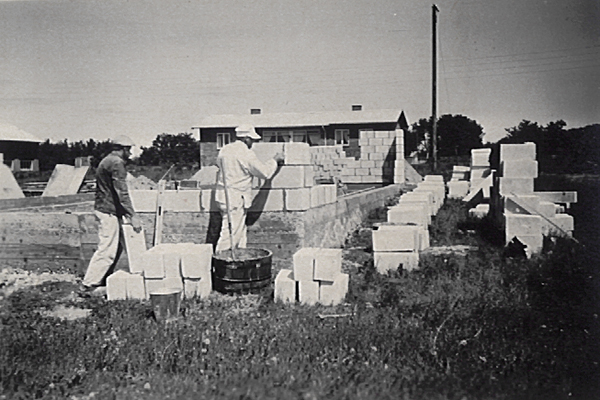 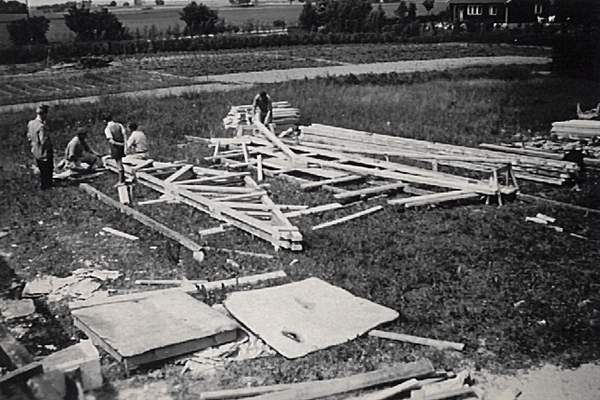 The initial workshop building measured 150 m2. Today the workshop has grown to more than ten times that size and still resides at the same address 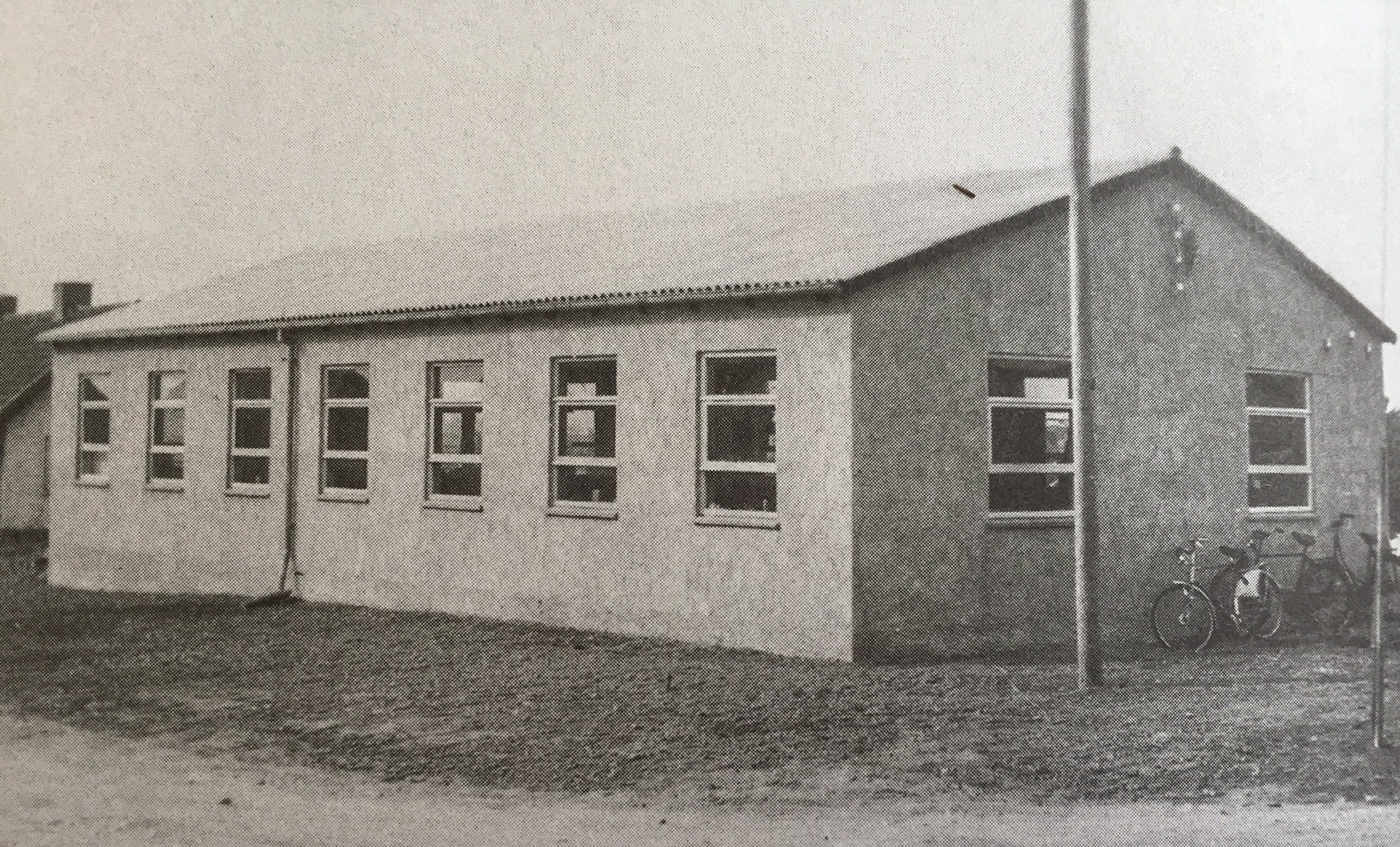 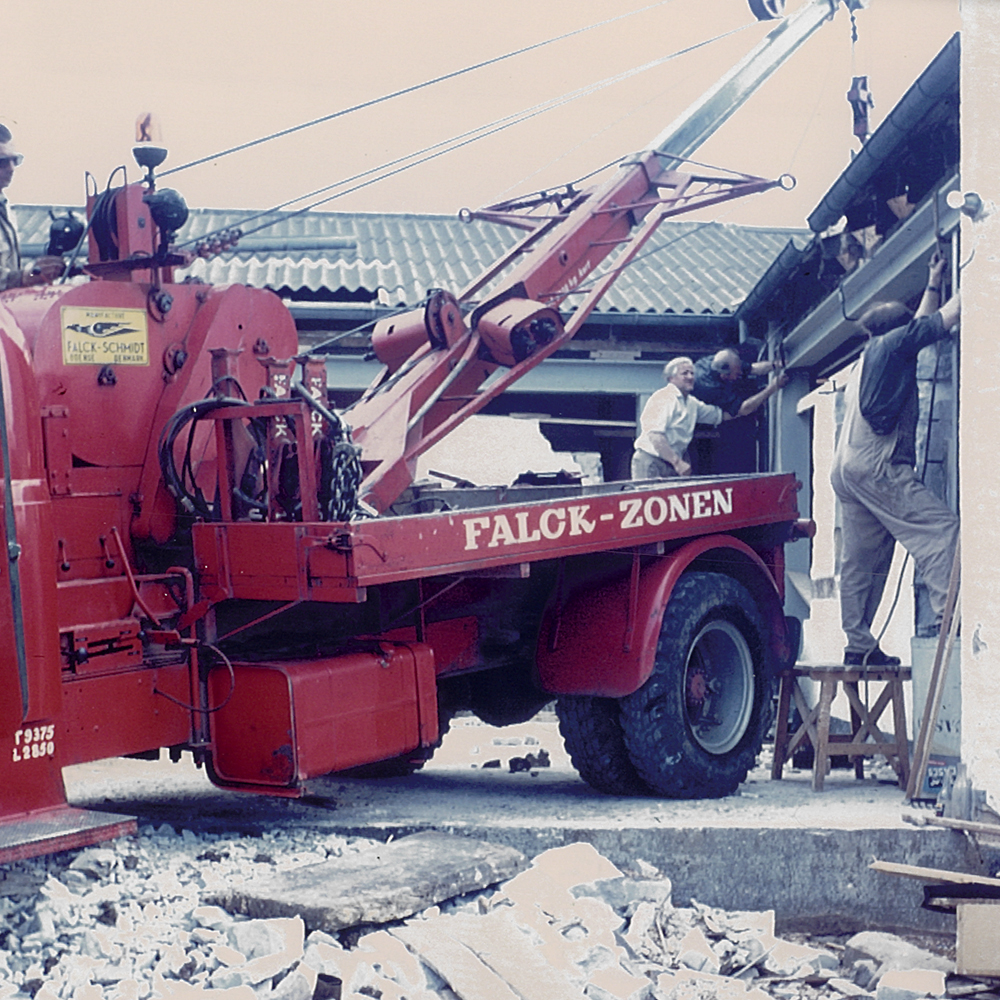 For decades the workshop has been extended step by step gradually evolving and giving space for more crafts.

One fundamental philosophy has been held through all expansion projects. Namely, the workshop should have good light and ideally every workspace should have good windows so that the staff can look out to the surrounding society and vice versa.

At one point during the oil crisis of the early 1970’s there were no more orders in the books. Ejnar Pedersen told his staff of the bad news concluding they had a simple choice: Either they would all go home not knowing whether the company would survive. Or as Ejnar phrased it: “I have little savings. If you all stay, together we can build a new extension to the workshop and use the time for some good.” Initially, the idea was not well received, but then one of the staff Henry Fisker enthusiastically stated that he would gladly stay and help and that he also had some savings that he wanted to bring to the table.

Eventually, they all agreed to stay. When the extension was done, a big order had been received and the company’s activities were resumed. 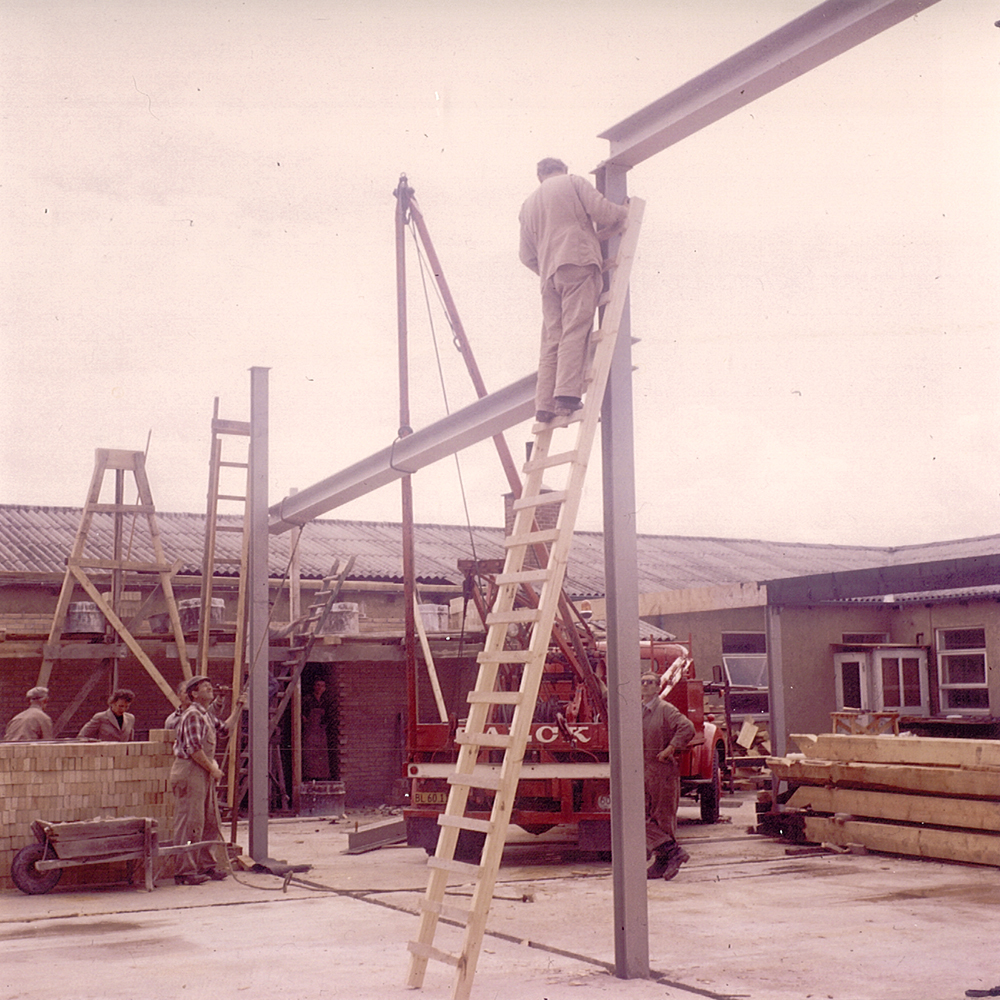 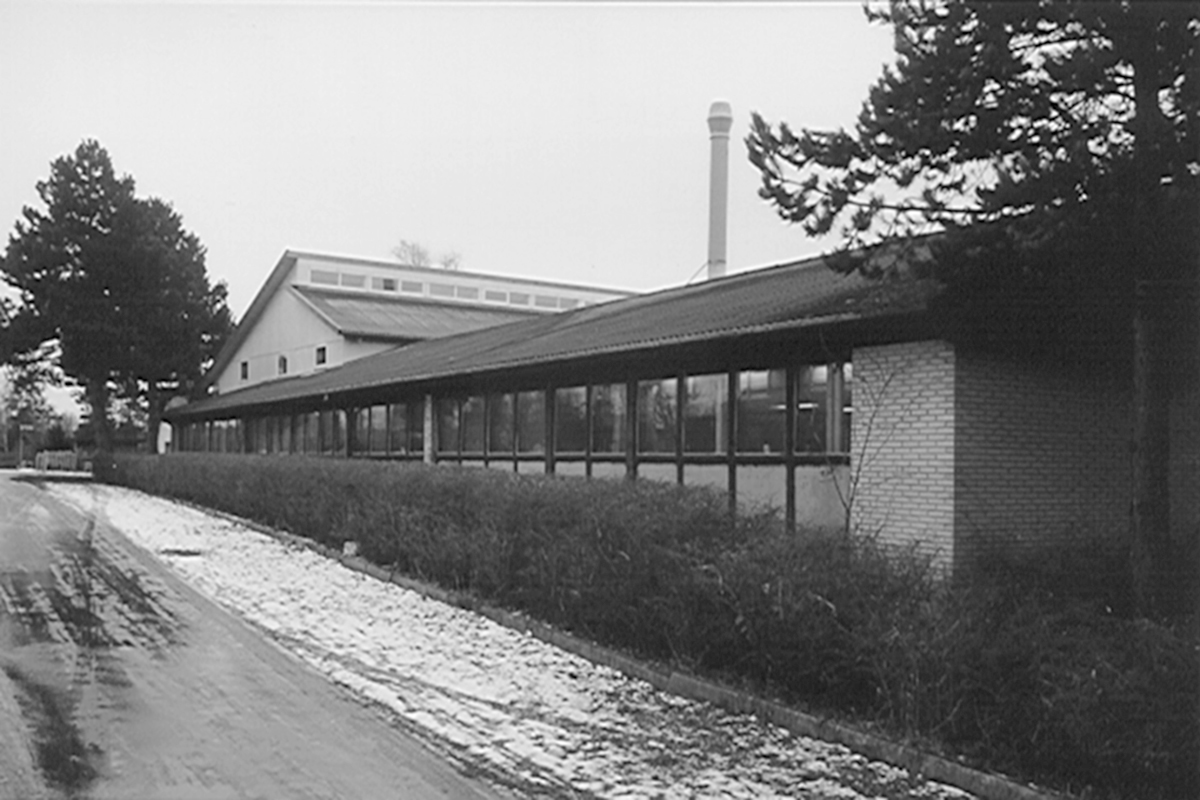 The legacy of Wegner